People to People Ambassador Program: PTPI Japan Chapter enjoys hosting people from overseas. In June of 2014, four Chapters in Japan – Ito, Gifu, FujisanIzu and Kikugawa – hosted five groups from the American PTPI Student Ambassador Program. The Chapters arranged several activities involving Japanese Culture, sightseeing and visits to schools and the City Hall, for example. I believe that homestay is a great opportunity to learn more about other culture and, in this case, one of the best ways to enrich the experience of American delegates and Japanese host families. To expand this experience to other countries, I am now talking to Gunild Bogdahn to see if Chapter Denmark wants us to host a group for them soon. Another goal is to finish our new PTPI Japan website to link all ten Chapters in Japan.

Learn more about Japan: The name Japan means “sun-origin” because of that the country is also called the Land of the Rising Sun. Japan’s population is estimated at 127 million people, making the country the 10th largest population in the world.  The archipelago’s four main islands are Hokkaido, Honshu, Shikoku and Kyushu. Because it is located within the Pacific Ring of Fire, or the Pacific tectonic plate, Japan is vulnerable to volcanoes, earthquakes, typhoons and tsunamis. Tokyo is the capital and, in 2020, will host the Summer Olympics and Paralympics Games. 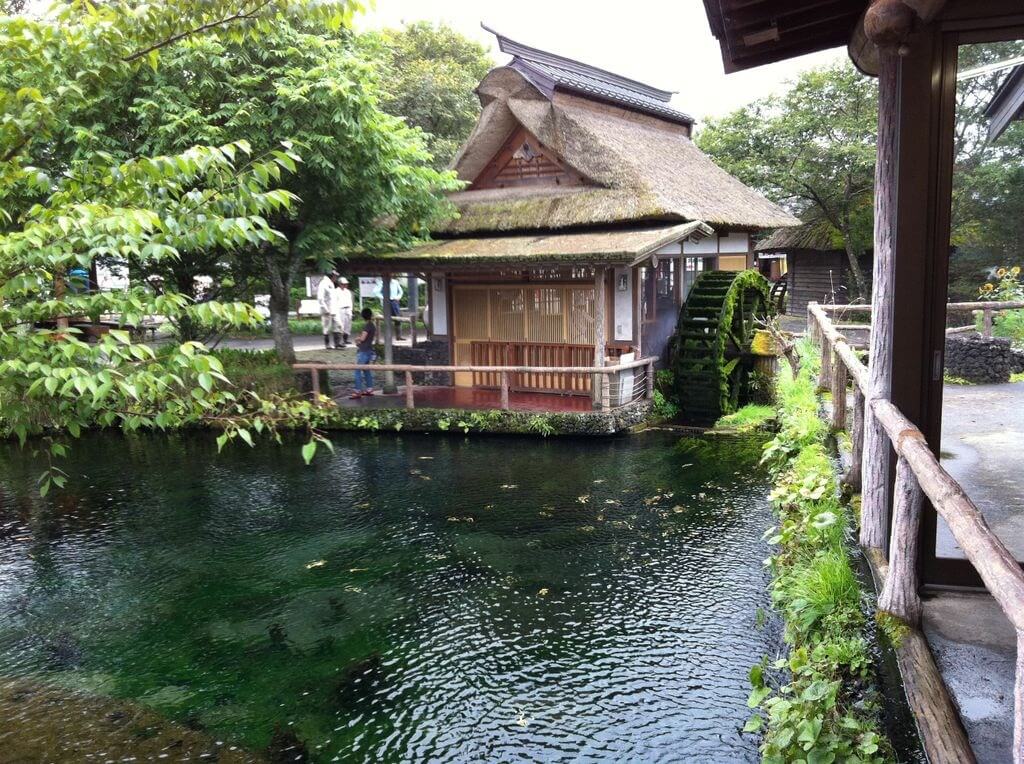