January 2017, once again a group of members from the Danish chapter have made a trip to New Zealand. Nine members are visiting PTPI friends on the south the north island for 25 days. Most of the time we are homestay hosted. Organized by Anna Marie Bohsen, It is the Danish chapters 8th visit to New Zealand since 2001. New Zealand is an amazing country with nature and culture around every corner and a super chapter with PTPI president Gibb Lee, as a fantastic organizer. A lot of the local families have been hosting Danes since the first visit, and we appreciate their continued hospitality.

New Zealand is an island nation in the southwestern Pacific Ocean. The country geographically comprises two main landmasses—that of the North Island, or Te Ika-a-Māui, and the South Island, or Te Waipounamu—and numerous smaller islands. New Zealand is situated some 1,500 kilometres (900 mi) east of Australia across the Tasman Sea and roughly 1,000 kilometres (600 mi) south of the Pacific island areas of New Caledonia, Fiji, and Tonga. Because of its remoteness, it was one of the last lands to be settled by humans. During its long period of isolation, New Zealand developed a distinct biodiversity of animal, fungal and plant life. The country’s varied topography and its sharp mountain peaks, such as the Southern Alps, owe much to the tectonic uplift of land and volcanic eruptions. New Zealand’s capital city is Wellington, while its most populous city is Auckland. 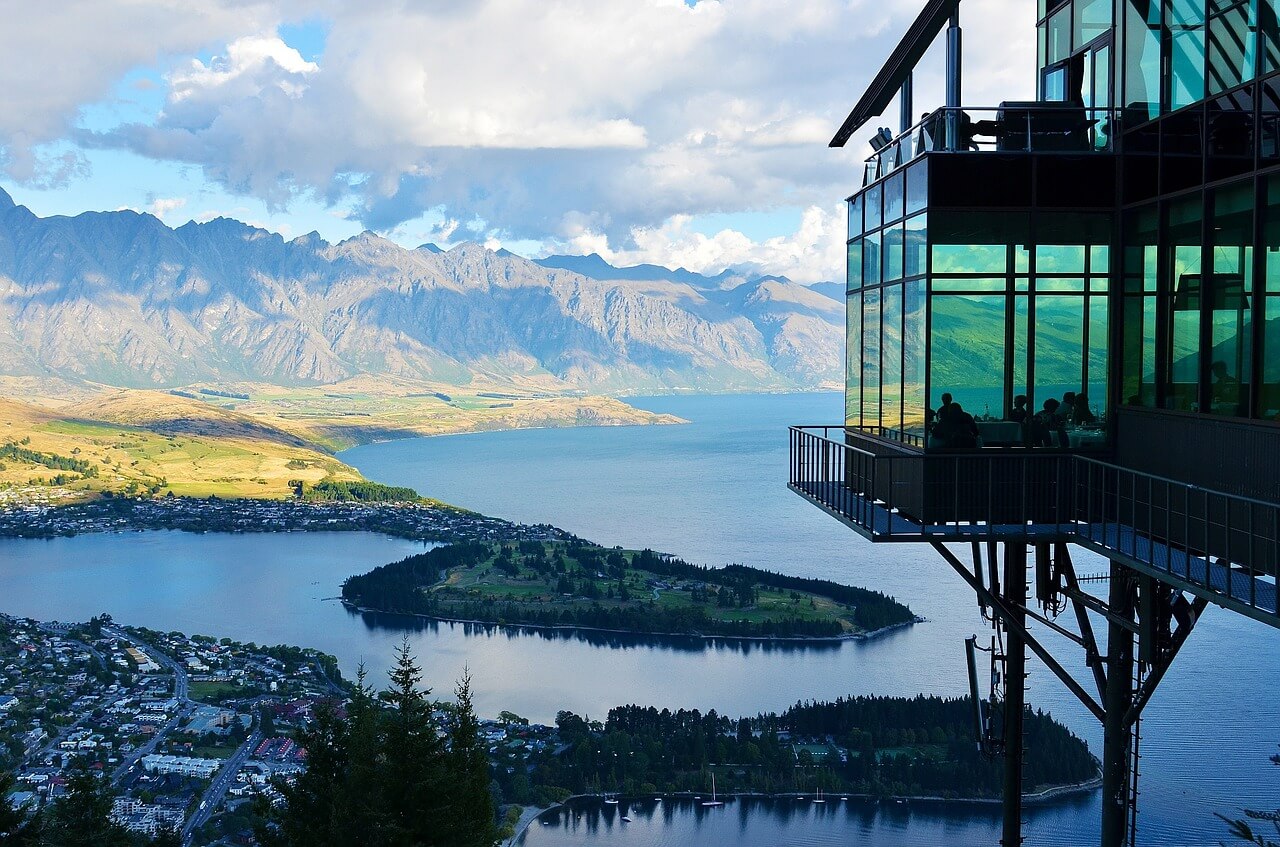