An executive office was maintained in Washington from March 1965 until 1969, in space generously provided by the National Geographic Society through the kindness of People to People board member, Dr. Melville Grosvenor. The office space was located in the Societies old building at 1612 K St. NW. The Civic, the Handicapped and the Engineers & Scientists Committees shared that space at one time or another. Also, for a time, the Civic Committee and People to People shared office space in Washington’s City Building.

Regional Offices were opened and operated for varying periods of time in Los Angeles, New York, Springfield, Vermont; Brussels, Belgium; and Mexico City, Mexico. Regional offices were closed in 1966 when funds were unavailable for other than the essential services and staff members. 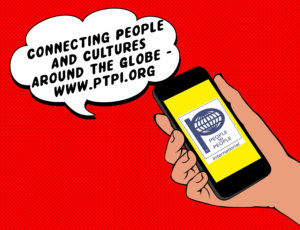 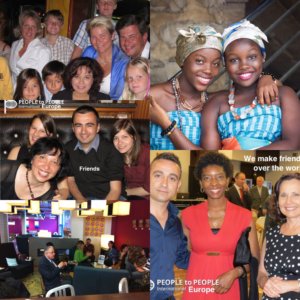