Switzerland, a land of adventure all year round

The Swiss chapters in Bern, Interlaken and Zurich, have been hosting students and PTPI members for many years.  Each location has a team of long-term members able to offer HomeStay and other stop-over options (hostels and hotels) to visitors.

Language communities eat different things and have different traditions and customs. Even their shared history only goes back about two centuries. The Swiss themselves are sometimes puzzled about what they have in common apart from their passport, what it is that makes them Swiss. The Swiss say they are held together by the desire to stay united. The general attitude is summed up in the formula “unity, but not uniformity.” more>

The Swiss have always maintained and nurtured their own local customs, and because of this, Switzerland is a country with an enormous wealth of cultural activity and living tradition. more>

Alpine farming has a long history. It is believed that the pastures above the tree line were being farmed as far back as 4,000 BC.

The production of cheese in the summer enabled people to preserve milk and stockpile it for the long winter months. The practice of Alpine farming gave birth to various customs such as the festive processions up into the Alps and down from the mountains, the call to prayer, the Älplerchilbi carnival and the Chästteilet cheese sharing – traditions that have been carefully maintained to this day. From a distance, Alpine life looks romantic: cowbells, a blade of grass in the mouth, unlimited nature, sunsets over the mountain tops and candles on a wooden table. In addition, this lifestyle involves hard physical work and simplicity of life – which, in recent times, has attracted especially urban dwellers from both home and abroad.
Reservation form is here>

Home to the European headquarters of the United Nations, Switzerland is a landlocked country surrounded predominantly by Austria, France, Germany and Italy. Switzerland has become known by tourists for its diverse range of recreational activities, which are strongly influenced by the season and include hiking and skiing around the many mountains and valleys, such as the Engadine and the Swiss Alps. Adelboden, Montana, Sargans, Verbier and Weisses Hochland are all popular Swiss skiing municipalities.

Adventure sports have recently become extremely popular in Switzerland and today tourists can enjoy everything from canyoning to skydiving, particularly at Interlaken, in the Bernese Oberland region. Interlaken is regularly visited by backpackers all through the year and features a range of inexpensive hostels, together with two separate funicular railways and breathtaking scenery.

Tourists holidaying in Switzerland always enjoy visiting the main market towns and large cities, such as Basel, Geneva, Lucerne and Zurich. Famous for its leading financial centre and off-shore banks, Zurich is home to many financial institutions and the Swiss Stock Exchange, is considered to be a global city. Zurich hotels are often in great demand, particularly those in the heart of the action, while elsewhere, Switzerland also boasts no less than three world heritage sites – the historic city centre of Berne, the cathedral of Saint Gallen, and also Mustair’s convent of Saint John. Those visiting the Bernese Oberland area on a budget will find that the Interlaken hostels are amongst the region’s best, being well-placed for accessing both Lake Brienz and Lake Thun. 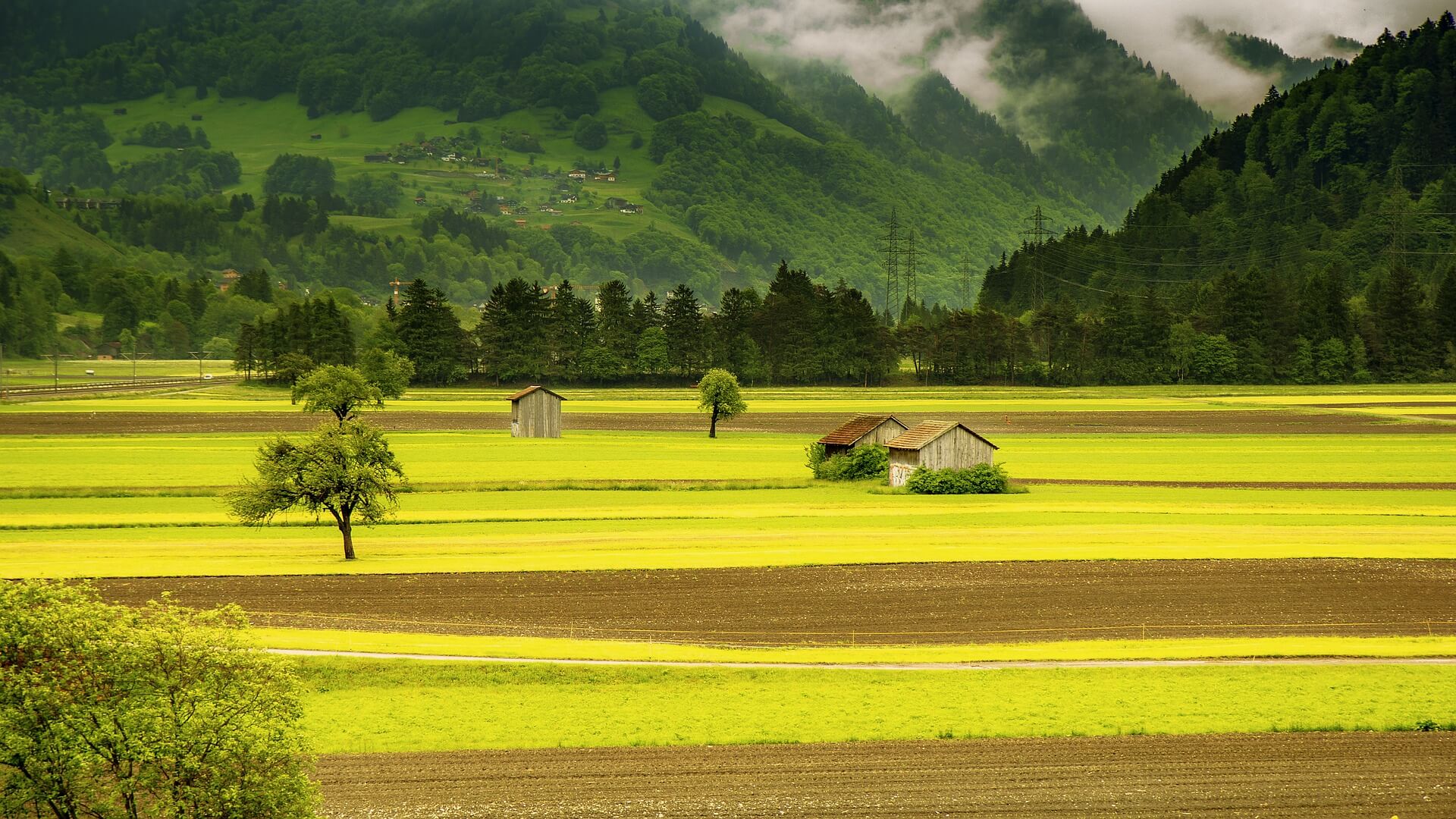 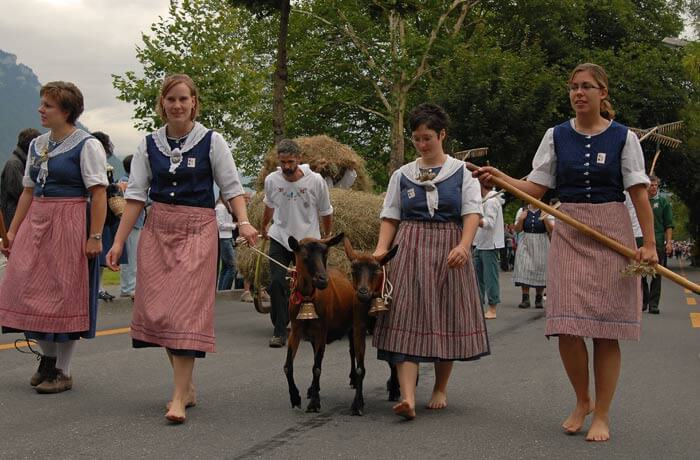 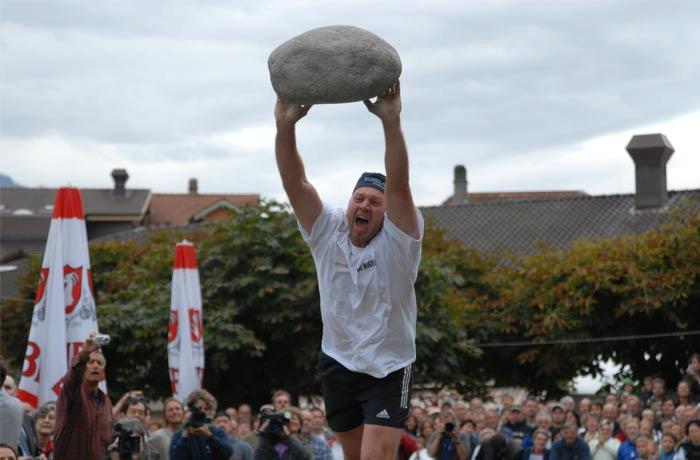 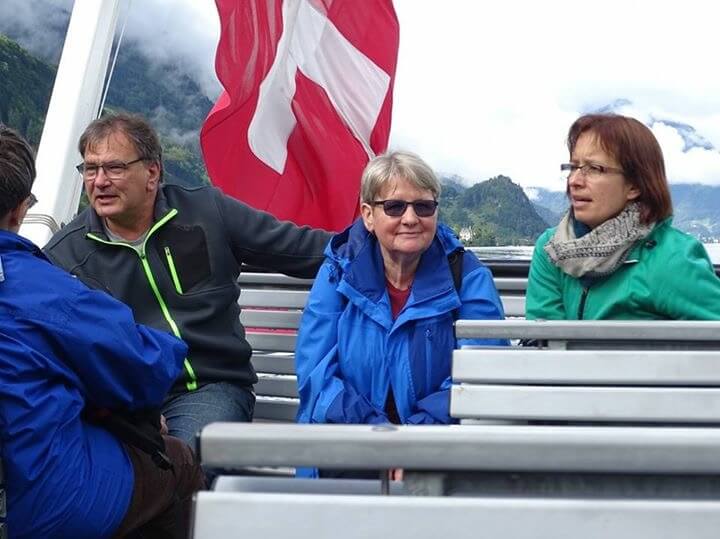 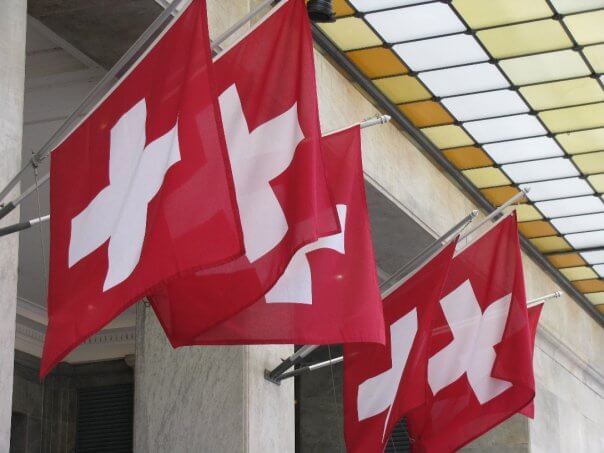