Zurich, Switzerland – August 8. At 10h15, 15 members of People to People International (seven former members of the Zurich Chapter), met at the main station to get to know the old town under the expert guidance of Oana Domnu.

Every year Rolf from Stockholm, Sweden also joined us, so the guided tour was in English. The city was deserted. It was always possible to walk in the shade or along the water, so that the heat did not become a torture. Lunch took place in an airy restaurant directly at the water. The rest of the afternoon was rounded off with more information about the history, religion and architecture of the city.

At the end of the day, everyone was satisfied. One participant described it as follows: “Yesterday was a great day for me as well. I got into a conversation with some: talking shop, laughing and philosophizing… There was a lot of everything and I really enjoyed it.”

Once again, our motto “Peace through Understanding” proved to be meaningful and relevant. 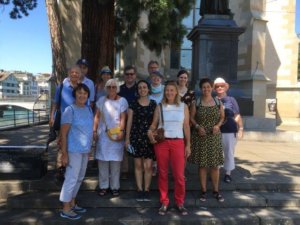 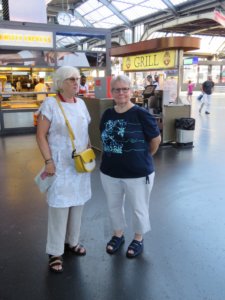 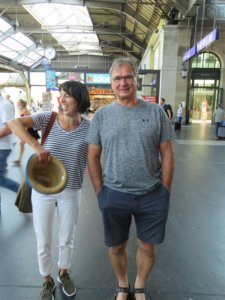 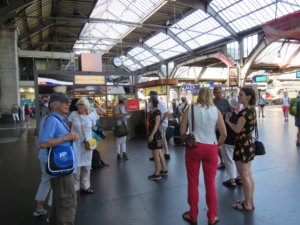 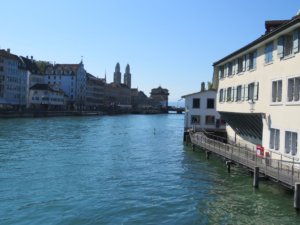 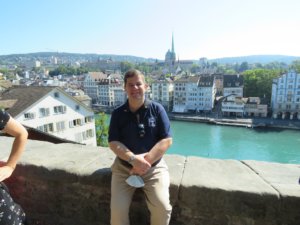